Paddy Whur heads up the team’s growing public sector practice, having been a lead presenter at the Home Office National Alcohol Conferences. Paddy spoke at the 13 Regional Home Office Alcohol Enforcement Events, and was then asked to devise and deliver the content for the training events at the 54 priority areas identified by the Home Office. As a result of this project he was the runner up at the Home Office External Supplier of the Year Awards for his collaborative work in delivering training. 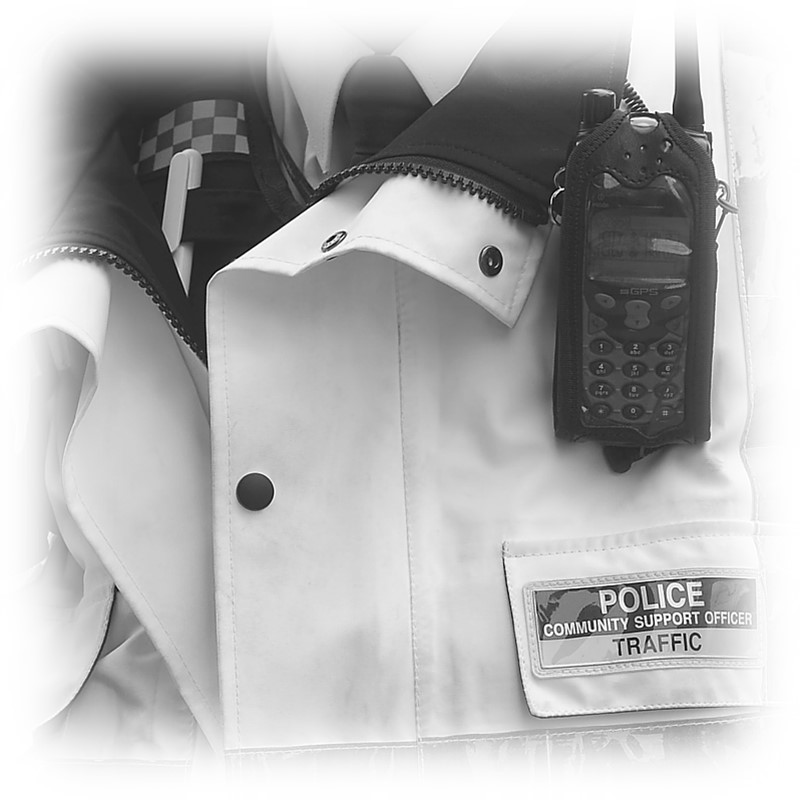 He was also successful in winning a contract to lead the project in delivering training and mentoring enforcement officers in a further 30 locations, 20 of which were at intensive three-day enforcement visits. This has developed into Paddy and the team representing Police and Local Authorities around the country in licensing appeals and developing bespoke training packages for the public sector.

Paddy undertook a full review and report on the licensing policies and procedure for Newham Council in the run up to the Olympics. As a result of this, he is retained to represent the authority on licensing appeals, to train staff and members, and advise generally. This work has led to his commendation by the Metropolitan Police Borough Commander for his services to licensing and the reduction of crime and antisocial behaviour linked to licensed premises. The team has carried out training for Northampton, Portsmouth, Newham, Leeds and Wakefield Councils.

Paddy acted as Junior to Gerald Gouriet in the recent successful Judicial Review – Lalli v (1) The Commissioner of Police for the Metropolis (2) The London Borough of Newham.

Both comments and pings are currently closed.